Bios for UK Board 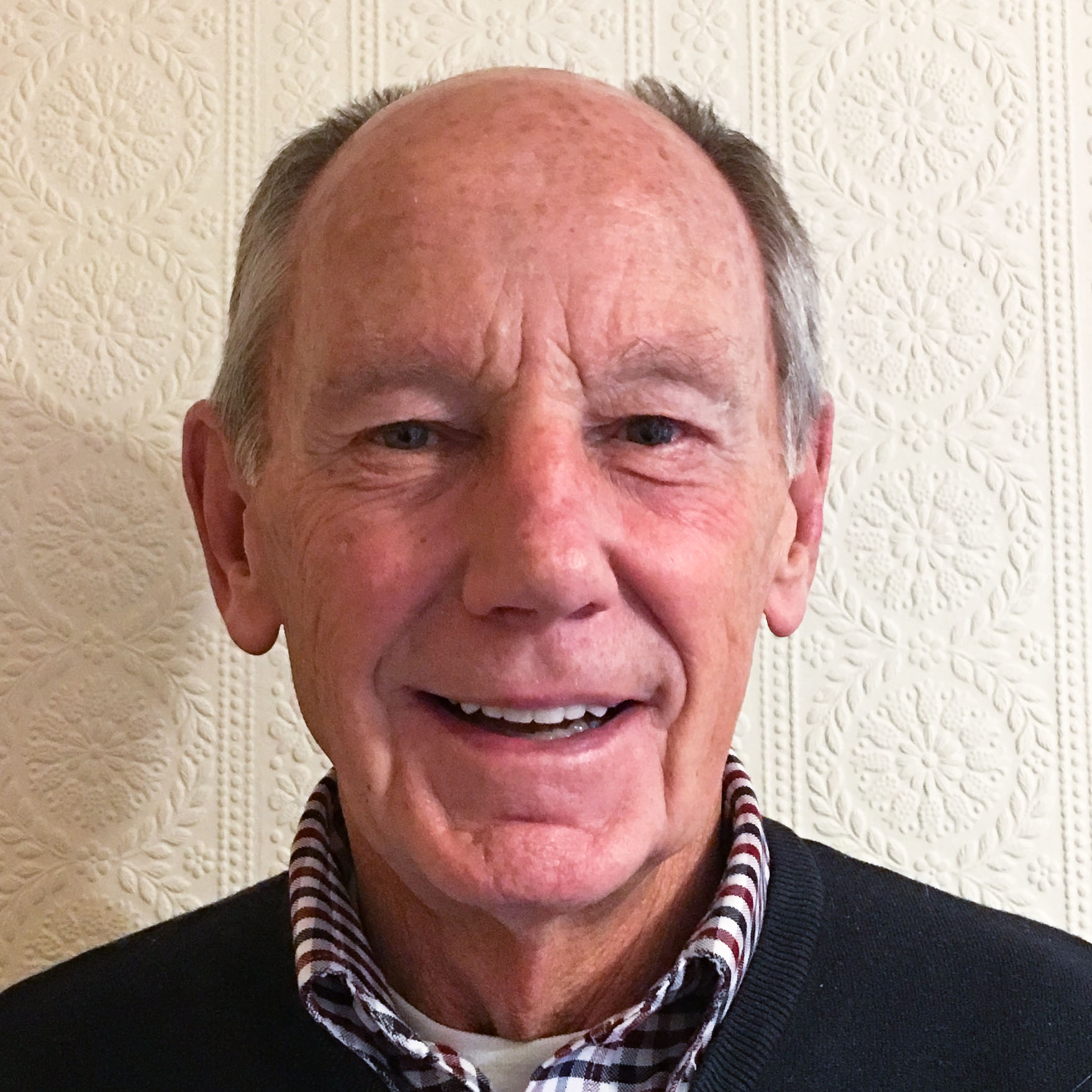 Ian and his wife Morag were married in 1964 and make their home near Edinburgh, Scotland. They have a grown son Steve and three grandchildren who live in the USA.

Ian’s home church is Charlotte Chapel in Edinburgh where they were married by Dr. Alan Redpath..

Ian is a graduate of Moody Bible Institute, Chicago, USA and serves on the Board of Moody UK.

Ian’s gifting is in evangelism and teaching from which he has pioneered the New Life Seminars and Each One Bring One evangelistic events. He travels internationally serving the Lord and the local church. 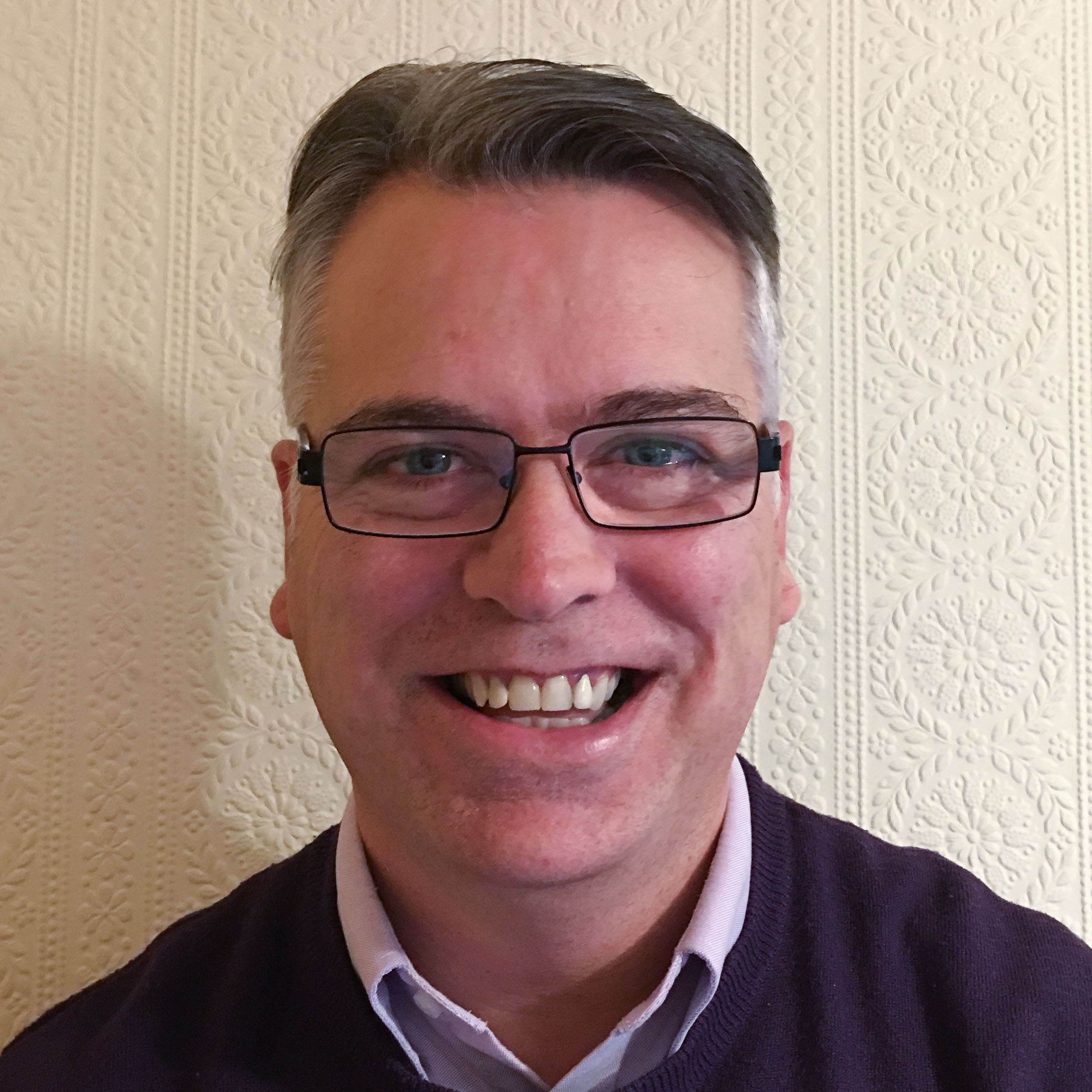 Robert is married to Louise and they have 3 wonderful children.

Louise is a Paediatric Nurse and Robert has been a company director since 1993 with a Training and Personnel development company. After God’s divine intervention Robert & Louise were both saved through the Ministry of the Heralds Trusts door to door evangelism back in 1993.

Robert joined the Heralds trust on staff in 2007 as an Associate Evangelist part time and has completed a full year of training and equipping at the Moody Bible Institute in Chicago.

Robert has never lost his passion and enthusiasm to serve Christ and the local church in ministering the power of the gospel to bring light into dark places and see lives transformed.

Robert’s vision is to carry the wonderful legacy of The Heralds ministry and prepare the way for the Trust to equip, enthuse and encourage others to reach-out with a big Faith to impact our communities with the love of Jesus Christ in Scotland.

Recently he has been developing short term mission teams from the USA to work alongside local churches in Scotland creating gospel initiatives. 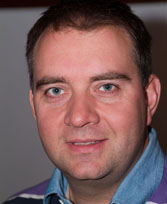 Derek has been on the Heralds Trust board since 1992. He lives in Edinburgh and is married to Anne and they have 2 children. He is a partner in an Edinburgh law firm and specialises in commercial property transactions. Anne was a nurse before the children arrived and is now a massage therapist.

Derek’s home church is Charlotte Baptist Chapel in Edinburgh where he is involved with their Christianity Explored course.

A motivating verse is Romans 12 v 11 – “Never be lacking in zeal, but keep your spiritual fervour, serving the Lord” 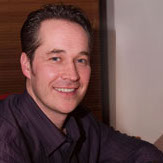 Andi Lives near Livingston and is Married to Rachel he has 3 children Chris Aimee and Abii and has 2 grandchildren Andrew andIsaac. He attends St Mungos church in Balerno.

Andi owns a design and print company and works with a variety of companies around Scotland.

Andi has been involved with The Heralds Trust for many years is always challenged by Ian’s and Robs enthusiasm, passion and energy for passing on the fantastic message of Jesus around the world.

Proverbs 3:5-6 Trust in the Lord with all your heart
and lean not on your own understanding;6 in all your ways submit to him and he will make your paths straight. 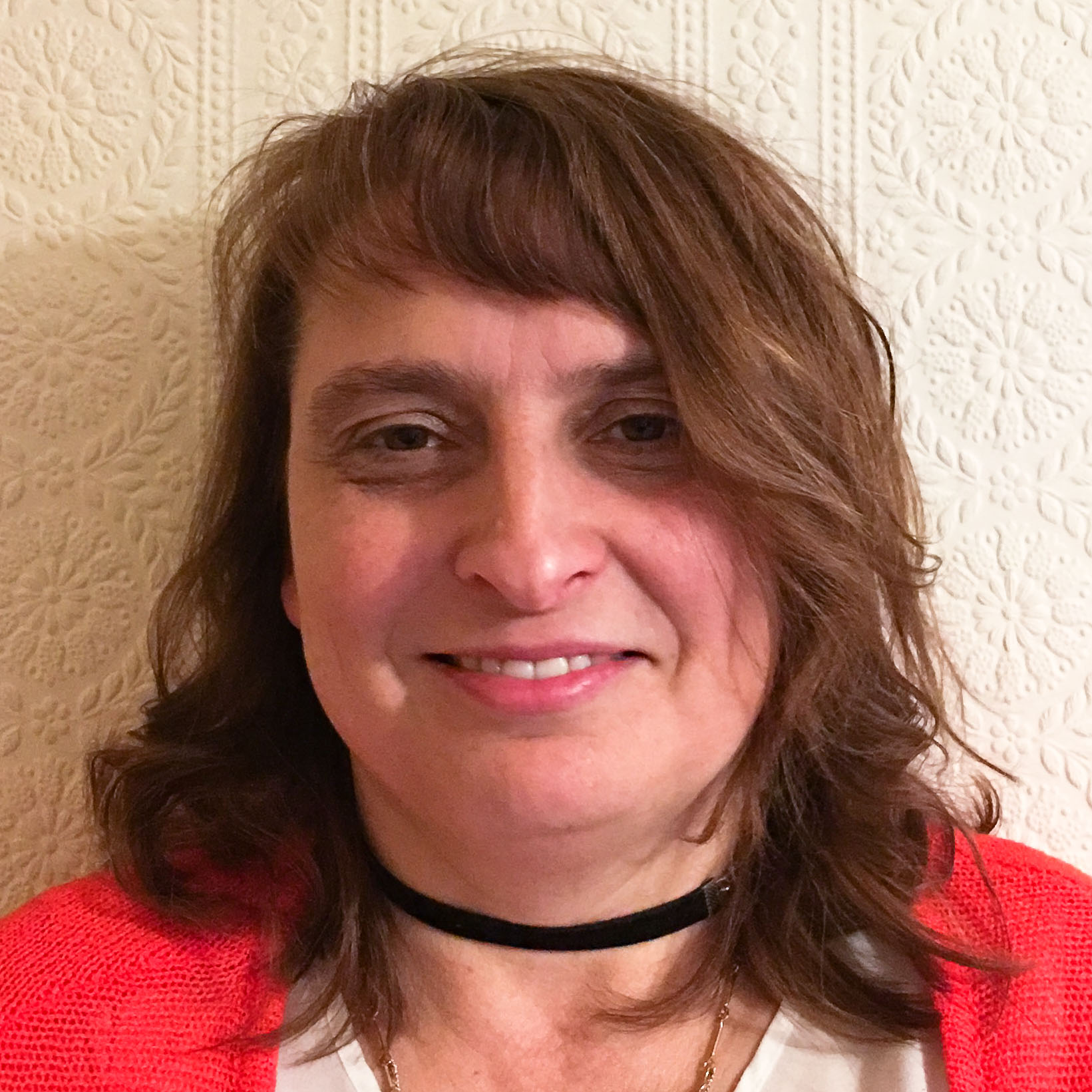 Averil has been married for 15 tremendous years to Rik, who is a software engineer, and they have 2 children. Averil is treasurer of the Trust and has been in this role since September 2004.

Averil was brought up in a Perthshire village and is part of a large family of 9. She attended a brethren church with her christian parents and became a christian herself at the age of 16.

Her passion is to mentor women and to guide them to find God’s purpose for their lives. She has earnestly sought God’s purpose for her life, especially over the last 5 years and has felt very close to God during 2006, with the terminal illness of her middle sister Yvonne and her subsequent death in June 2006 at the age of 44. Averil attends St Mungos Church in Balerno with her family.

Jeremiah 29 v 11 – For I know the plans I have for you declares the Lord, plans to prosper you and not to harm you, plans to give you a hope and a future.

Another scripture that has been very close to her this year is Romans 8 v 28 – And we know that in all things God works for the good of those who love him, who have been called according to his purpose.